Health sector and the 2020 National Budget

Finance Minister Tito Mboweni delivered the 2020 National Budget on Wednesday, February 26, amid mediocre economic growth, poorly performing State-Owned Enterprises (SOEs) and ongoing pressures from international credit rating agencies that government should stem the tide of rising government debt. Public finances are in an unsustainable position, with government continuously spending more than the economy can afford, and consequently borrowing at an increasing rate to fund the shortfall. After five consecutive years of notable tax increases, government recognised that higher taxes will only harm the economy further and opted to focus its fiscal stabilisation efforts on significant expenditure reductions, the bulk of which would come from a notable reduction in the public sector wage bill over the medium term (the details will still have to be negotiated with public sector unions). This was a much-needed development and should be seen as the first step in the long road to return South Africa’s fiscal position to a healthier state, particularly to address the skewed composition of expenditure, as the public sector wage bill has already ballooned to 35.4% of total expenditure in 2019/20. Overall, unfortunately, the measures in the National Budget are still unable to stabilise the country’s debt levels in the medium term and an ever-increasing portion of revenue will have to be used to cover interest on state debt. At current projections, debt service costs will, in nominal terms, exceed the health budget in 2021/22. Clearly, an unsustainable scenario in a country with vast socio-economic challenges.

Despite ever-increasing demands on the fiscus, expenditure on health remains a key priority for government, with R229.7bn to be spent in 2020/21, an allocation projected to rise by an average of 5.1% per year in the medium term. This makes health expenditure the third biggest item in terms of consolidated state expenditure (after education and social development), with 11.6% of total expenditure allocated to health in 2020/21. This ratio has trended lower over the past few years (peaking at 12.4% in 2018/19), but is projected to stabilise around the current level, despite a reduction of R3.9bn in projected expenditure in the national Department of Health over the Medium-Term Expenditure (MTEF) period. The Budget Review noted that this cut in allocation would imply that some activities related to National Health Insurance (NHI) will be phased in over a longer timeframe. Though government recently reiterated its commitment to the NHI on various public platforms, the Budget did not give much attention to the programme, clearly implying that the current precarious state of government finances would make it impossible to fast-track this policy and what has already been allocated will remain the baseline.

The patient after Budget 2020

The public patient’s experience relating to quality medical treatment could perhaps be in for some improvement in the medium term as a team was convened by the Presidency to developed a National Quality Health Improvement Plan, which aims to improve the quality of healthcare facilities to ensure that they can be accredited for NHI. For this purpose, R25m has been reprioritised in 2020/21 towards the non-personal services component of the NHI indirect grant, while it was indicated that subsequent allocations would be based on progress demonstrated in 2020/21. From 2021/22, allocations for mental health and oncology will also be added as components to the HIV, TB, malaria and community outreach grant.

Following five consecutive years in which average households have had to bear the brunt of significant higher taxation (an increase in the VAT rate in 2018, a new sugar tax and higher personal income tax among others), the private patient would feel somewhat relieved to learn that the Budget will be neutral from a taxation point of view i.e. government will not raise additional revenue from tax proposals for 2020/21. Additional revenue from indirect taxes (an increase of 25c/l in the fuel levy, a notably higher plastic bag levy and an increase in the carbon tax) will be offset by net personal income tax relief worth R2bn. The personal income tax brackets and the primary, secondary and tertiary rebates will be increased by 5.2% for 2020/21, which is above expected inflation of 4.4%, thus more than compensating for fiscal drag (or known as bracket creep) – the phenomenon that workers pay tax at a higher rate when receiving an inflation adjustment to remuneration. If the brackets were not adjusted for inflation, personal income tax payments would have increased by R12bn in 2020/21 due to fiscal drag, but instead personal income tax payments will now decline by R2bn, thus effective tax relief worth R14bn. Public servants, however, might experience some strain in the next few years, given that generous real wage increases will most probably no longer be the norm.

The doctor’s practice after Budget 2020

Although patients will not be notably better off, they would at least be in a fairly similar financial position compared to pre-Budget, thus not creating additional financial risks to the practise. The doctor’s practise will only experience moderately higher operational costs post-Budget (due to higher fuel levy), while the Budget’s overall impact on general inflation should be muted, thus not unduly inflating higher wage demands from employees. 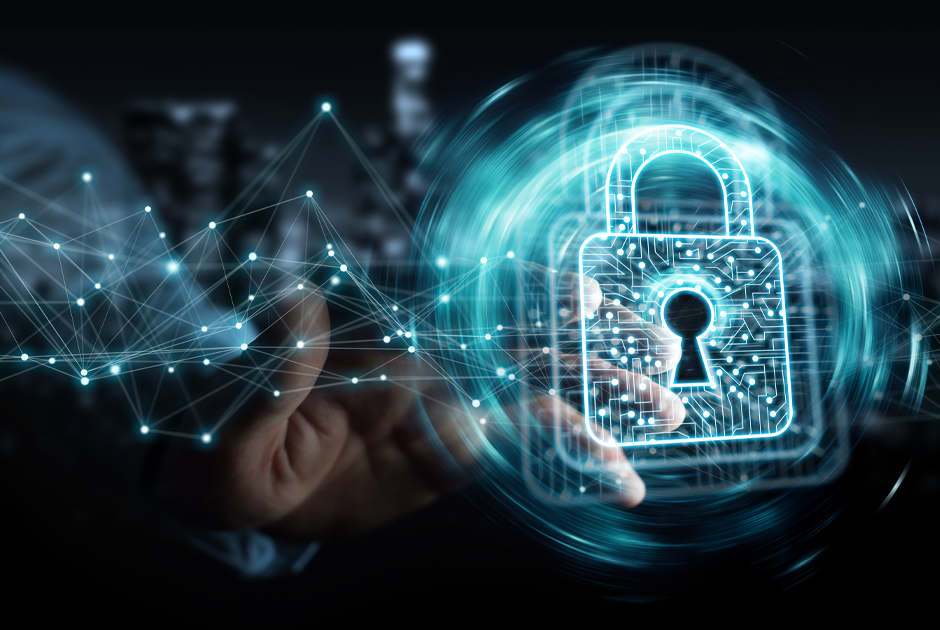 A Simplified Guide to POPIA for Medical Practices 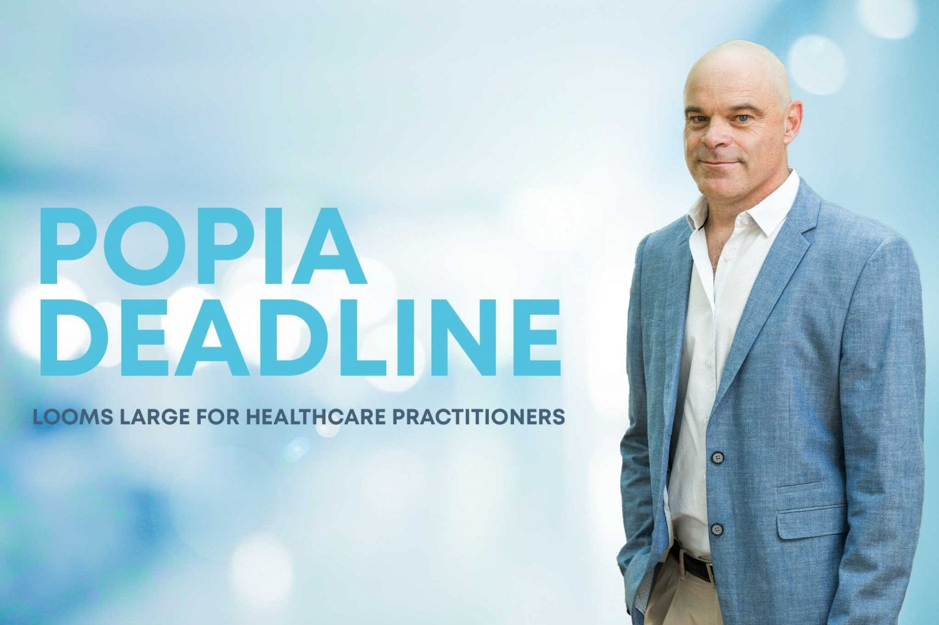